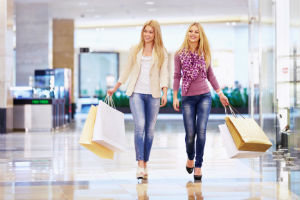 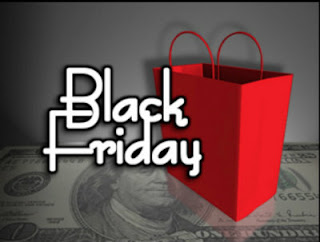 Your Health Data Can Be Hacked by Ira Riklis

Advancement in technology used to store health data has led to health data breaches through cybercrimes, connected devices and personal and home devices.

Even in the profoundly privacy-regulated medical care sector, few individuals know how susceptible most of our systems- from connected medical devices to Electronic Health Records (EHR)- are to cyber hacks. With the current headlines on Washington Post highlighting how hackers can benefit here. 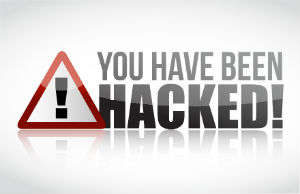 greatly by breaching your heath data, read the report

Most medical organizations don't perceive themselves as targets for complex cyber attacks. Sadly, this is not the plain truth. It shouldn't be perplexing that larceny of patient information is on the rise since this data is greatly more valuable. Financial services firms have become very vigilant at fighting credit card theft, especially by promptly recognizing and revoking compromised credit cards. However, medical data contains birth dates, social security numbers, as well as physical descriptions, but steps towards protecting this information are lacking.


Certainly, a contributing aspect to the augmenting rate of healthcare breaches is the technological advancements of the health record. Even though there are many clinical benefits of shifting from paper record systems, it has caused patient breaches to a big extent. The pursuit of rolling out EHRs has not constantly been coupled with adequate investment in the protection infrastructure to enhance this milieu, leaving some medical systems unduly at risk.

The anthem hack, just like other top-profile breaches we have heard about in past years- is not a denunciation of any specific organization or yet technological resolution. Hackers plus their tools are becoming increasingly refined while most of our systems, in medical care and somewhere else simply aren't vigilant.


To What Extent Are You Exposed?

As healthcare providers rethink their safety strategies against advanced threats, they have to consider three major methods that hackers can apply in hacking your health data.


Your health data can be hacked since medical data lies in several devices, medical practices, systems in hospitals, insurance companies or even your HR databases. Today, IT is not an add-on service for the medical care sector; it has become key to efficient, successful care of you. Reuters reports that healthcare providers and even medical insurers should invest in updated, developed protection, wireless access and application security, and high-speed firewalls to safeguard people's medical data.
Posted by Unknown at 12:47 PM 1 comment:

Ira Riklis looks at the health outbreaks like the E. Coli outbreak that has caused the restaurant chain to close some restaurants causing its shares to drop.

Chipotle is a Mexican grill restaurant that specializes in Burritos and Tacos. It has branches all over 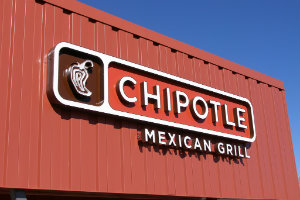 the United States of America, Canada Germany and the United Kingdom. It has been operating for a little over two decades now. In the recently however, you might have read about outbreaks that have threatened the continued operations of these restaurant chains.


In September 2015, there was an outbreak of Salmonella in Minnesota. The outbreak was linked to victims who had had a meal at some of the Chipotle restaurants that are in Minnesota. According to reports, there were at least 45 people who had fallen ill after they had consumed some food from the Chipotle food outlet. Further investigations revealed that 32 out of 34 of those who fell sick had eaten at Chipotles in Rochester or St. Cloud.

Investigators with the Minnesota Health Department believed strongly that the source of the outbreak could have been in one of the products that were used to prepare meals at Chipotle. That was later confirmed when they found out that the tomatoes that were served at the restaurants were responsible for the outbreak. 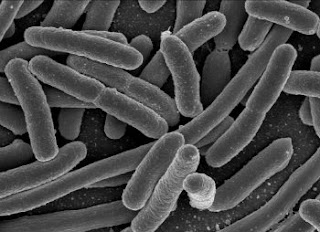 For the third time this year, Chipotle is on the receiving end of criticism after an E. Coli outbreak that has been linked to them again. Several news outlets have reported that some of the Chipotle Restaurants in Washington and Oregon were shut down pending investigations as to the cause of the E. Coli outbreak in these restaurants. The number of those who have fallen ill due to the E. Coli in Western Washington was at 19 with about 7 of those having been hospitalized in the past few days. The number is expected to rise even further according to health officials in these regions.

Investigations are still going on, and everyone who has the symptoms of E. Coli is being urged to go to the health officials to get tested. That is going to help in gathering more clues as to what might be causing this outbreak. If you know someone who has some of the following symptoms severe stomach cramps, diarrhea that is often bloody, vomiting and slight fever if present at all, you better advise them to visit the nearest hospital to get tested for the E. Coli bacteria.


As you can expect from such a scenario, the shares of this franchise have fallen following the outbreaks and the subsequent closure of some of the branches.

To put it into perspective, here are some figures; from a recent week, Chipotle dropped by 2.5% to close at $624 which meant that they have lost about half a billion dollars of their market value. And before that, they had dropped by 6.5% throughout the year. This is a blow that is bound to make even the mightiest of corporations to shutter a little bit.

This Mexican food restaurant is experiencing slow growth at the moment, and the company spokesperson has been reported saying that the turnover in the recent past has been "choppy". Now with about 47 of their restaurants closed until further notice, you can only imagine what is going to happen to the shares if the situation persists for long.
Posted by Unknown at 12:08 PM No comments: